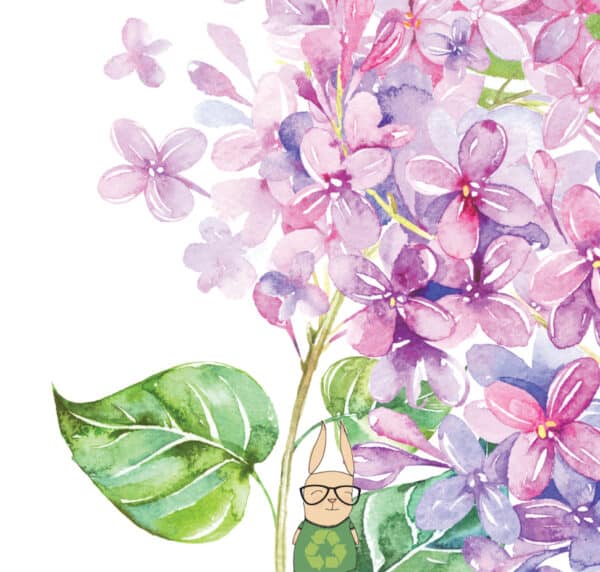 April Setup: Being Flexible with Your Planning
May Planner Set Up in Personal Planner